Gerard Jerry  F. deVaudreuil, 91, of Wooster, formerly of Jamestown, NY, died on Monday, December 27, 2021 at Brookdale of Wooster.
He was born September 14, 1930 in Woonsocket, RI to Ernst and Clara Gagnon deVaudreuil.   On May 24, 1953, he married Rena Lucchesi.   She preceded him in death in 2012.
Jerry started his career as a chemist at Jamestown Products which brought him to Wooster Products for Rubbermaid.   He then decided to leave his career and pursue his interest in muzzle loading guns and started his business, The Minute-Men and International Arms.   He was an excellent marksman and won many awards, including international ones.   One of these awards was for hitting targets from over 800 yards.
He proudly served his country during the Korean War in the Army.   Jerry was a member of St. Mary Catholic Church, the Canal Fulton Ramrod Club, ASSRA, NMLRA, NRA, Chippewa Rifle Club and the Ohio Gun Collectors.
Jerry is survived by his daughter-in-law, Shirley Nickles of Wooster.
Along with his wife, he was preceded in death by his parents; son Gerard Jerry  deVaudreuil; grandson Kristopher deVaudreuil; sister Pauline deVaudreuil and brother Ernest deVaudreuil.
A Mass of Christian Burial will be held on Monday, January 3, 2022 at 11:00 AM at St. Mary Catholic Church, 527 Beall Ave., Wooster with Rev. Rich Samide officiating.   Interment will follow in Wooster Cemetery.
There will be no calling hours.
McIntire, Bradham & Sleek Funeral Home, 216 E. Larwill St., Wooster is assisting the family.
Contributions may be directed to the Wayne County Care Center, 876 S. Geyers Chapel Rd., Wooster, OH 44691.
Online condolences may be left for the family at www.mcintirebradhamsleek.com 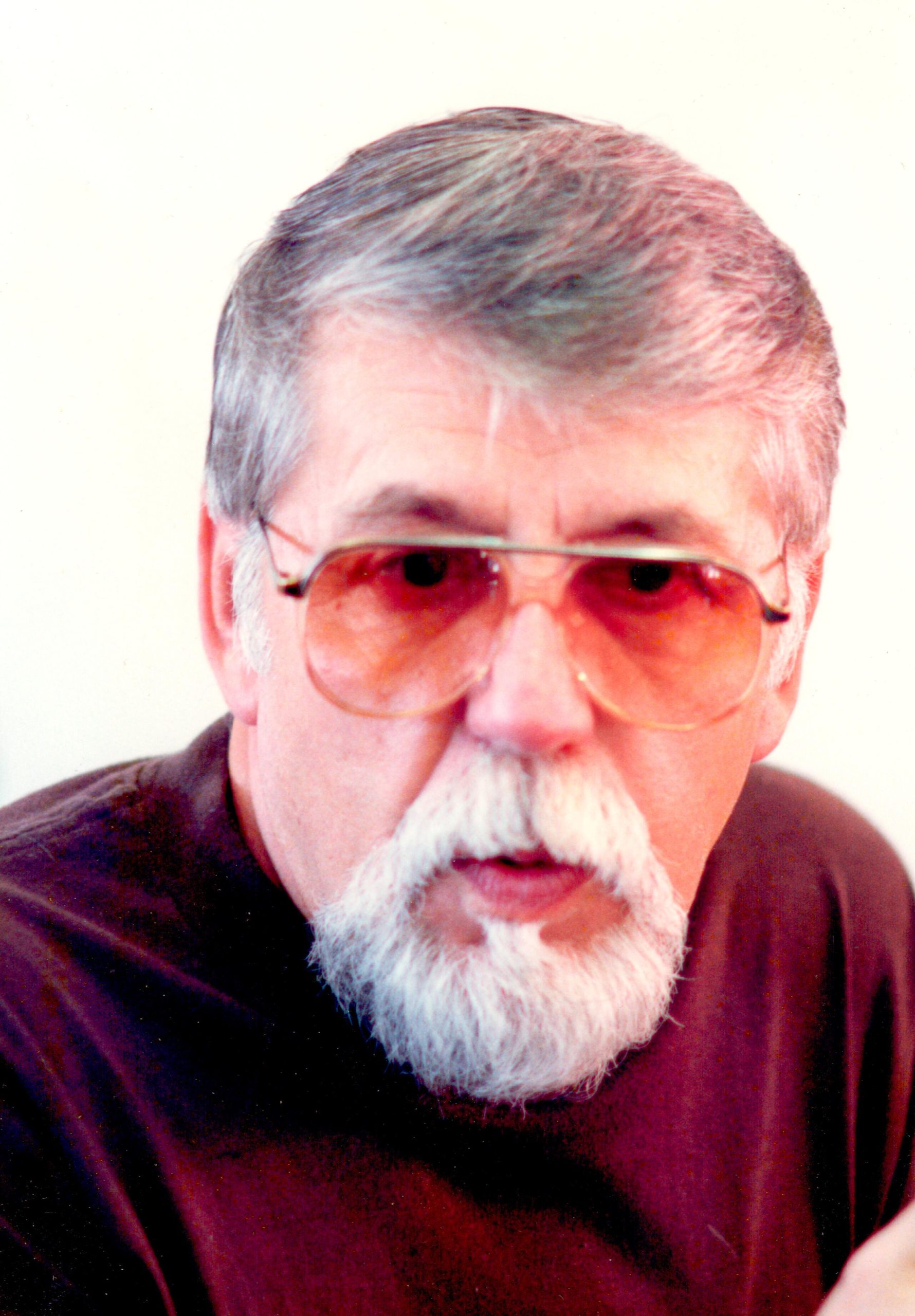