Donald Robert Ronnie  Hurt, 63, of Wooster passed away on Monday, January 10, 2022 at Wooster Community Hospital after a short illness.
He was born July 17, 1958 the son of the late Robert Hurt Sr. and Lucille Clark. On July 2, 1988 he married Roseann Whippo. She survives.
Ronnie enjoyed cooking on his grill and playing pool with his friends and family. He also enjoyed spending time fishing. He will be greatly missed by his family and friends.
Surviving in addition to his wife are his siblings Marcia Wilsman of Madison, IN, Linda (Bob) Zimmerly of Wooster, Debbie Rhein (Rick) of Mansfield, Donna (Ken) Flickinger of Wooster, Dallas (Della) Wilson of Kentucky, Wayne (Teresa) Wilson of Wooster, Lisa (Mathew) White ofKentucky, Leona Hill of Wooster, Ruby (John) LeeMasters Sr. of Wooster, Robert (Bobbie) Hurt of Shreve, and Dana Butler of Wooster; and a host of nieces, nephews, and great nieces and nephews.
Preceding him in death are his parents, brothers George Willisman, Delbert Hurt, Bobby Hurt, and Mark Hurt, sisters Diana Hurt and Katherine Hurt.
Private family burial will take place at Wooster Cemetery. A memorial service will be held at a later date.
Memorial contributions may be made to the funeral home to help defray expenses.
Online condolences may be left for the family at  www.mcintirebradhamsleek.com.

Service
Private family burial will take place at Wooster Cemetery. A memorial service will be held at a later date. 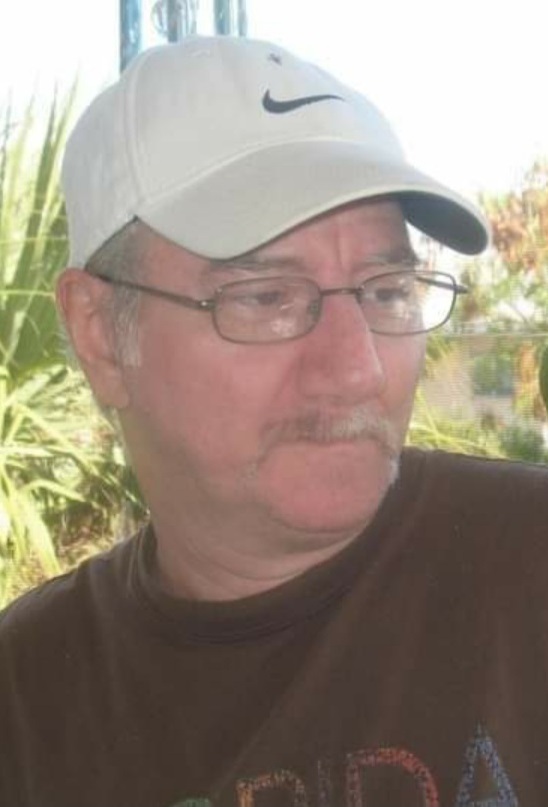