Together Again
Irene Della Snyder, 100 of Smithville, passed away on Thursday, January 13, 2022 at home.
She was born November 30, 1921 in Wayne County to William T. and Mildred McCauslin Odenkirk.   She married Albert Budd Snyder on December 14, 1941; after originally planning to marry on December 7, 1941.   They postponed the wedding a week after her older brother, Donald Odenkirk died on December 5, 1941 as a result of a car/train crash in Wayne County.   They were married for 42 years.
During the war, Irene worked in a factory in Wooster.   Once her loving husband came home, wounded and decorated from World War II, she remained a housewife.   She was a member of East Union Lutheran Church.   She enjoyed interacting with family and friends, pets, car shows and watching WWE wrestling.
In addition to her husband, Irene was preceded in death by her parents and all of her siblings Donald Odenkirk, Dorothy Geiser, Harold Odenkirk, Naomi Rodi, Robert Odenkirk, Arlene Ramsier, Evelyn Buchholz, Ralph Odenkirk and two infant siblings.
Irene is survived by her daughter Pamela D. Stanko of FL; son Ronald E. Snyder of Smithville who tended to Irene for her last four and half years; two granddaughters in FL; grandson in CA and six great-grandchildren in FL.
Graveside services will be held on Monday, January 24, 2022 at 2:00 PM at Sherwood Memorial Gardens, 7067 Cleveland Rd., Wooster with Rev. Rob Moskowitz officiating.
There will be no calling hours.
McIntire, Bradham & Sleek Funeral Home, 216 E. Larwill St., Wooster is assisting the family.
Contributions may be directed to Ohio s Hospice LifeCare, 1900 Akron Rd., Wooster, OH 44691.
Online condolences may be left for the family at www.mcintirebradhamsleek.com 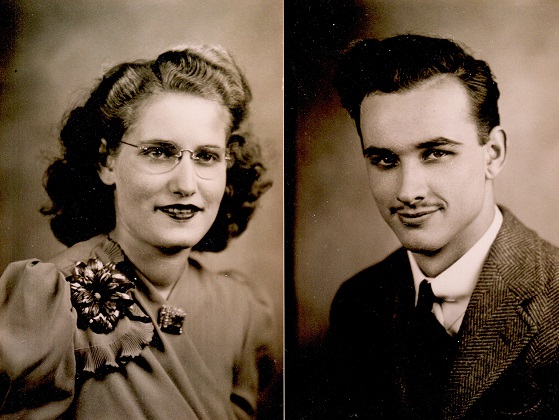