WOOSTER  Donald A. Ridenbaugh, 89, of Wooster passed away on Monday, January 24, 2022 at Wooster Community Hospital.
He was born August 5, 1932 in Holmes County the son of Lester and Ada M. Strain Ridenbaugh.   He married Ethel Ann Shifferly in 1959.   She preceded him in death on August 1, 2004.
Donald had worked in the Maintenance Dept. at Rubbermaid for over 40 years retiring in 1994.   He had attended the First Baptist Church.   Donald enjoyed hunting, fishing, dancing and spending time with family.
He proudly served his country with the US Army as a Medic during the Korean War.
Surviving is a son Stephen (Rita) Ridenbaugh of Shreve; grandchildren David Ridenbaugh of Shreve and Jeff Ridenbaugh of Ashland; great-grandchildren Alexia and Ansleigh Ridenbaugh and brothers Denver Ridenbaugh of Beach City and Frosty Ridenbaugh of Millersburg.
In addition to his wife and parents he was preceded by a son Robert and siblings Byron, Kenneth, Denny, Fat and Rodney Ridenbaugh.
Friends will be received at the McIntire, Bradham & Sleek Funeral Home, 216 E. Larwill St., Wooster on Sunday, January 30, 2022 from 2-4:00 p.m.
Funeral services will be held on Monday, January 31, 2022 at 11:00 a.m. at the funeral home with Pastor Dan Wingate officiating.   Burial will be in the Killbuck Cemetery.
In lieu of flowers contributions may be made to the Parkinson s Foundation of North East Ohio, PO Box 31907, Independence, OH 44131-4854.
Online condolences may be left for the family at www.mcintirebradhamsleek.com.

Memorial Contributions
In lieu of flowers contributions may be made to the Parkinson s Foundation of North East Ohio, PO Box 31907, Independence, OH 44131-4854. 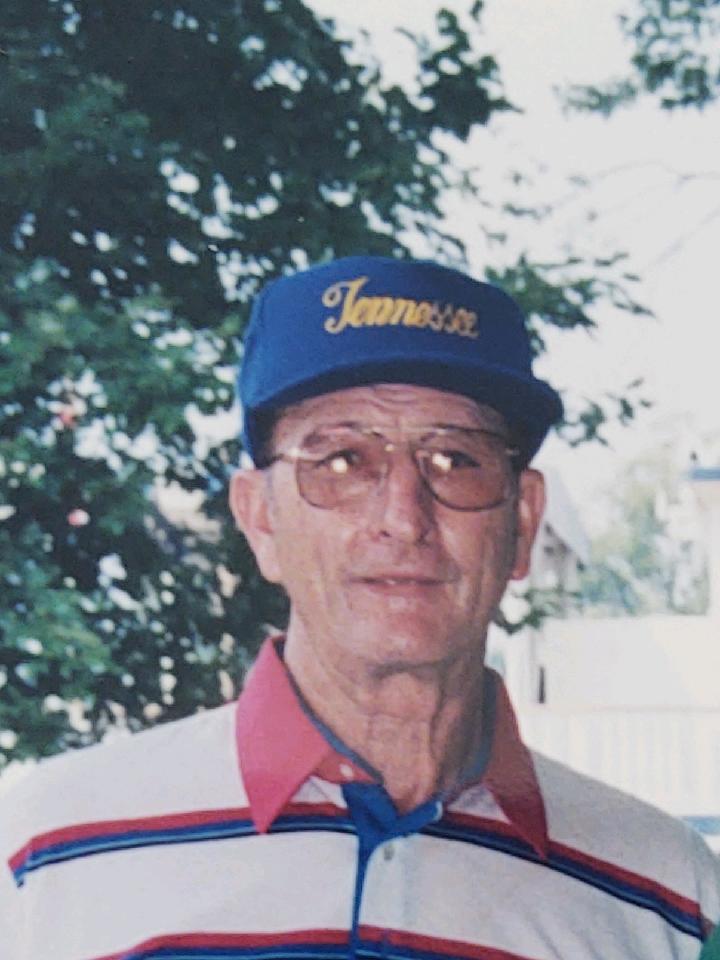