Robert L. Hooker, retired marketing professional and pilot, died on Sunday, November 27 in Wooster, Ohio. He was 79 years of age.

Robert, who went by the name of Bob, was born on March 24, 1943 in Kansas City, Missouri to Ruth Molinar and Eugene Moore Hooker. He graduated from Horace Greeley High School in Chappaqua, New York in 1961. As a member of Denison University Class of 1965, he joined Alpha Tau Omega fraternity and earned a Bachelor of Arts degree in Economics. While at Denison, he worked to become an instrument and commercial-rated, twin-engine, flight instructor. He earned a master of business administration degree (MBA) from The Wharton School of Finance and Commerce of The University of Pennsylvania in 1967.

On May 27, 1967, he married his Denison sweetheart, Elizabeth Stockton Hunt, a speech and hearing pathologist. Bob worked for IBM (International Business Machines), first in New York City and then in Columbus, Ohio, during an era in which the company dominated the computer market. After moving to Wooster in 1969, he worked for Rubbermaid and The Wooster Brush Company and served on various boards in the Wooster community including First Presbyterian Church and the YMCA. He was a Paul Harris Fellow of the Rotary Club of Wooster. Throughout his lifetime he was an automotive and aviation enthusiast.

Bob will be remembered by his family for his generosity, affable nature, and good humor. In addition to his spouse, he is survived by their children, Mary Catharine Stockton of Wooster and Scott Hunt Hooker of Hudson, Ohio. He is also survived by his son-in-law, Jeffrey Walter Perkins, and grandchildren Scott Walter Perkins, Elizabeth Stockton Perkins, Henry Robert Perkins, Charlotte Frances Hooker, and Andrew Scott Hooker. He was preceded in death by a grandson, James Hamilton Perkins.

His family will hold a private memorial service to celebrate his life. In lieu of flowers, memorial contributions may be sent to The Scott Family Scholarship at The College of Wooster, 1189 Beall Avenue, Wooster, OH 44691. 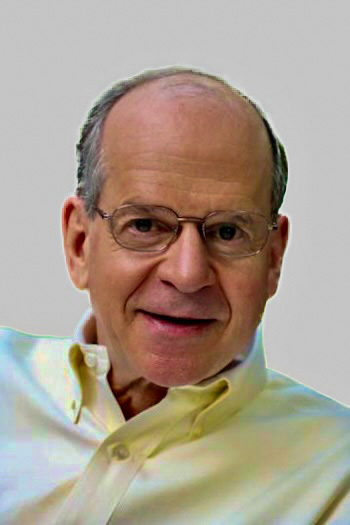