Leland “Lee” M. Miller, 91, of Lagrange, GA and formerly of Pensacola, FL died on Thursday, December 22, 2022 at the Florence Hand Home in Lagrange.

Lee served his country in the U.S. Air Force during the Korean War and then as a Federal Special Agent for the Naval Criminal Investigative Service (NCIS) for thirty years.

Lee lived in Japan and the Philippines through his work with NCIS. He traveled extensively with his wife and two daughters while overseas. He experienced many adventures from climbing to the top of Mt. Fuji to landing on an aircraft carrier at sea. He also had the honor of participating in the protection of the Pope on one occasion and President Gerald Ford on another.

Lee enjoyed spending time with family and friends. He was particularly proud of his children (both lawyers) and his grandchildren (two lawyers and a physician). He loved hearing about the accomplishments of his grandchildren.

Lee was known for his sense of humor and his friendly demeanor. He never met a stranger. At Vernon Woods Retirement Community, Lee never missed a game of Farkle with his friends.

Beginning in 1973, Lee and his wife, Judy, found constant companionship in their five Old English Sheepdogs. Lee was regularly seen walking his beloved dogs around the neighborhood. The last sheepdog, Duffy, lived the longest and predeceased Lee by just two years.

Along with his wife, Lee was preceded in death by his parents and his brother Charles E. Miller. 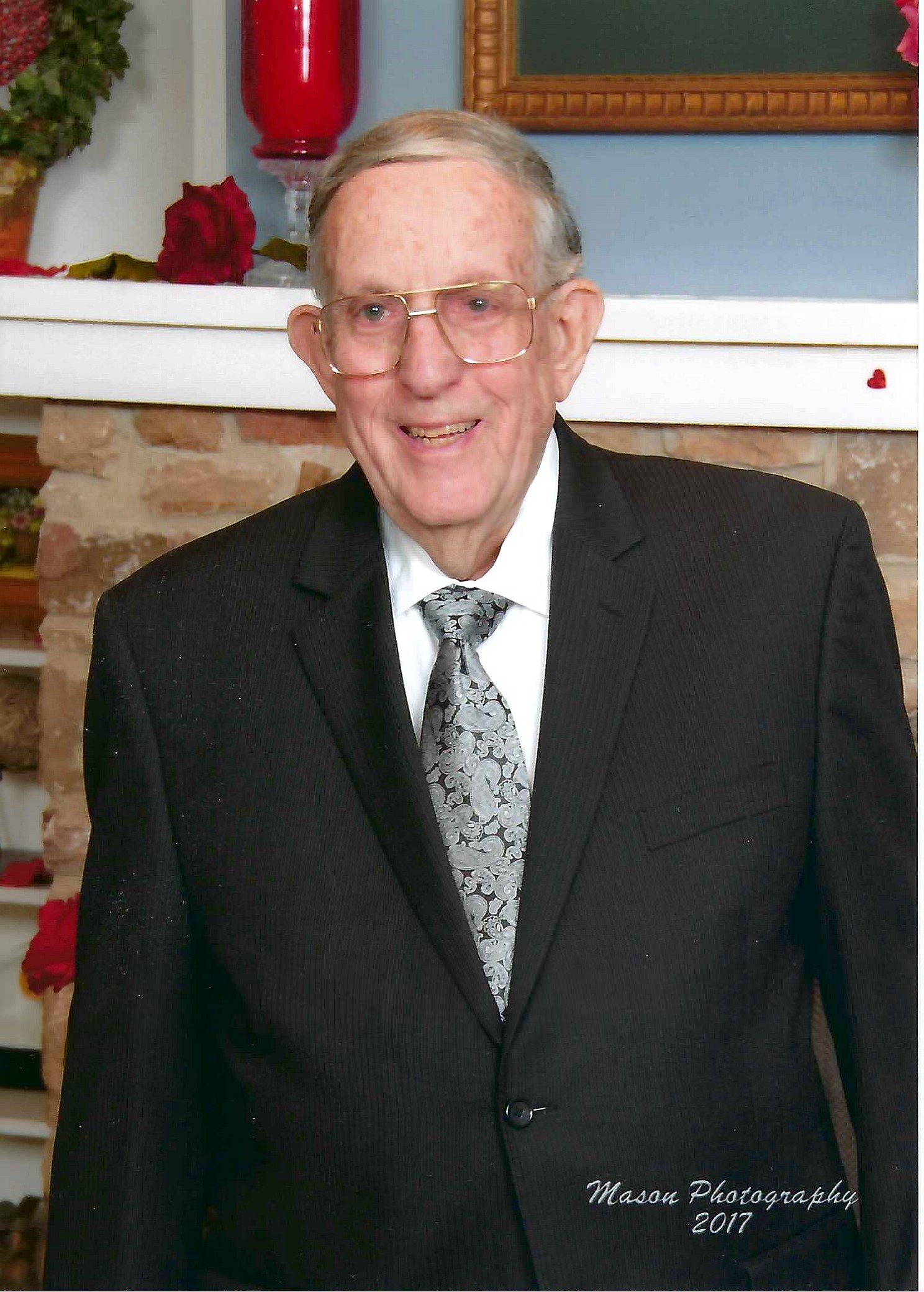