Larry C. Harris, Sr., 81, of Wooster passed away on Tuesday, January 3, 2023 at Ohio’s Hospice LifeCare, in Wooster, after a hard-fought battle with cancer.

Larry served his country with the United States Navy where he reached the rank of Yeoman Second Class.

He was a proud graduate of the Wooster High School Class of 1959. Larry had worked as a Letter Carrier for the U.S. Mail Service, at J.C. Penney in sales, and in sales at both Art Bucher Buick-Cadillac and Pallotta Lincoln-Mercury. He enjoyed piloting airplanes and held a Commercial Pilot’s License. Larry also enjoyed music, especially Southern Gospel, and sang tenor in the church choir. He played the tuba in high school and in the Wooster City Band prior to enlisting in the Navy. Larry was very fond of his time that he served as an Assistant Scoutmaster with Boy Scout Troop 75 in Moreland. He served in the role of Vice President with Branch 480 of the National Association of Letter Carriers, and also served as President of Chapter 2218 of the National Active and Retired Federal Employees Association. Larry attended Smithville Brethren Church. He loved the Lord with all his heart and loved sharing his faith with others. Larry is now with his Lord and Savior.

In addition to his parents, Larry was preceded in death by a brother Gary Harris.

A funeral service will be held on Monday, January 9, 2023 at 11:00AM at the Smithville Brethren Church, 193 E. Main St., Smithville, OH 44677, with Pastor Art Carr officiating. Burial will follow at Sherwood Memorial Gardens, in Wooster.

Friends will be received 1-hour prior to the service at the church. 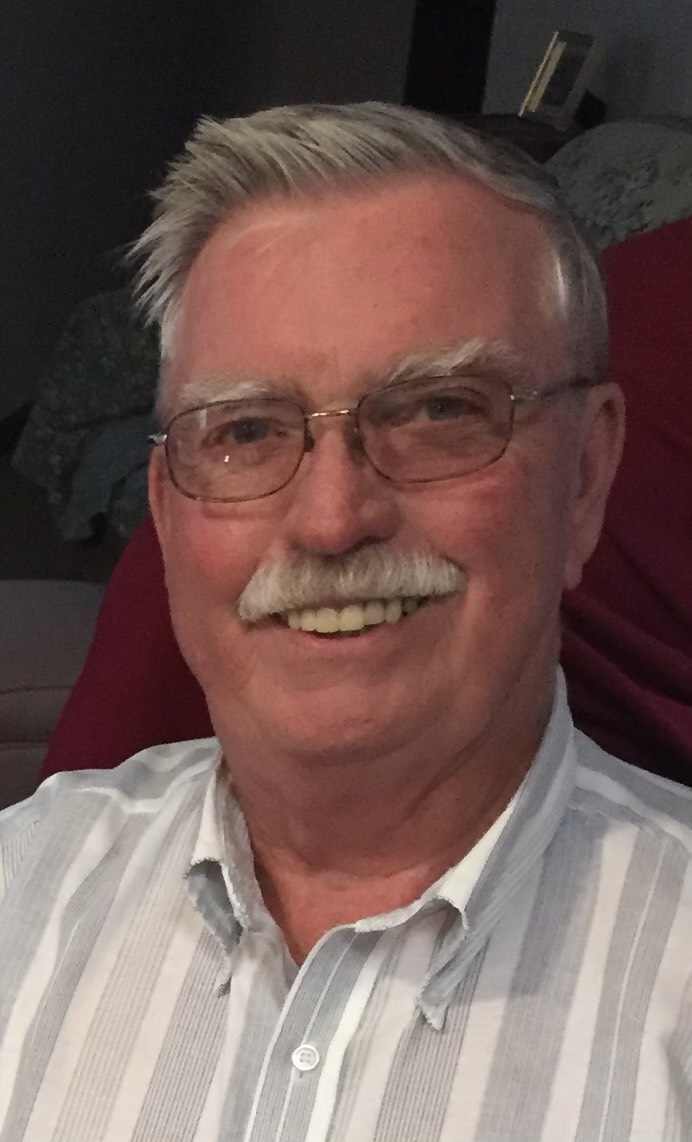