Michael Edward Ohl, 79, husband, father, grandfather, helper, friend, and good egg with a keen sense of humor died May 7,2022, at his home surrounded by family. He was born on August 14, 1942 to Estrea Davenport Ohl (surviving) and the late Frank Ohl.
Mike is survived by his wife, Carol Brann Ohl, children Michael Ohl, Lisa Ohl Wagoner (Daryl), Julianne Ohl Franklin (Arnold) grandchildren Brandon Ohl, Elaine Ohl, Erin Powell, Sierra Powell, Elizabeth Wagoner, Anneliese Wagoner, Elena Wagoner, Ava Franklin, great grandchildren, Avrey Worley, Hunter Worley and Stella Gilbert. He is also survived by his sister, Barbara Covert and many loving family members. In addition to Mike s father, he was preceded in death by his daughter-in-law Mitzi Leffel Ohl and nephew, Erik Ohl Hilston.
Mike, Big Mike, Mikey, Dad, Grandpa, Papa, Bud, ¦ whatever you called him, he was there for you. Mike had many accomplishments and successes, but people were at the heart of all he did. His pride was his family. Mike took great pleasure in seeing them find happiness and success as well as seeing the neighborhood children and children of his friends thrive. He loved his family, his friends, sports, horses, dogs, playing pranks and joking around. He was intense and loving, hard working, always willing to lend a hand and unrelenting in wanting to keep pushing through life, even when it was extremely difficult.
He will be remembered for his big smile, ornery look in his eyes and for always being ready to tell a joke. He was loved.
McIntire, Bradham & Sleek Funeral Home, 216 E. Larwill St., Wooster is assisting the family.
There will be no services.
Online condolences may be left for the family at www.mcintirebradhamsleek.com 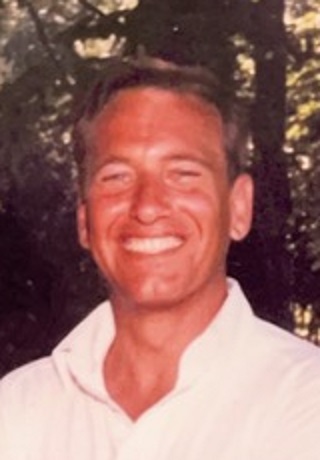