Carolyn had worked Rubbermaid for over 30 years before retiring.  She was a life member of Killbuck Valley Sportsman Club.

She is survived by her grandchildren Alicia Diane (Aaron) Bailey of Fredericksburg, Laura (Chris) Braddock and Michael Rogers both of Wooster; great grandchildren Trevor and Dakota Braddock, Kennedy, Reagan, Sidney and Christian Bailey.

In addition to her husband, she was preceded in death by a son Stephen Easterday; sisters Donna Humphrey and Marlene Perry.

Memorial contributions may be directed to the funeral home to help defray expenses. 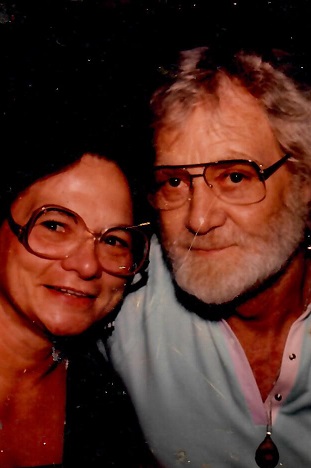