Karl was born December 17, 1937 in Nestorville, WV a son of George and Cora England Nestor.  He married the love of his life, Rosetta M. Triplett, on November 17, 1957.  The celebrated their 65th anniversary last year.  She survives.

Karl was considered a world expert of turkey genetics.  He served as Associate Editor, Section Editor and Editor in Chief for the Journal of Poultry Science.  He co-authored over 300 scientific publications and received numerous research awards from the Poultry Science Association and Ohio State.

He was a member of Shreve United Methodist Church.  He enjoyed golfing and recorded five holes in one during his career.  He led and coached the Triway Little League baseball system for 13 years.  He was an avid deer hunter, a long-term member of the Gnat Boxers Square Dancing Club, and a member of the Wooster Ruritans Service Club.

He was preceded in death by his parents and sister Juanita Bennett.

In summary, he made a difference and was loved by many.

The family would like to give a special Thank You to Dr. Masci and all of his staff. 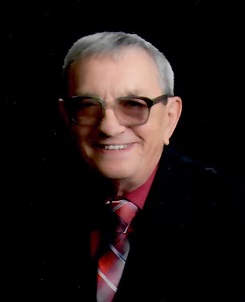