William served his country in the U.S. Airforce.  He had worked in the oil fields as an operator with Halliburton, Universal, and Petroset, and also for the Wooster Fire Department.  William was a member of the Fraternal Order of Eagles #811 in Wooster.  He enjoyed watching football and westerns.

No services will be held. 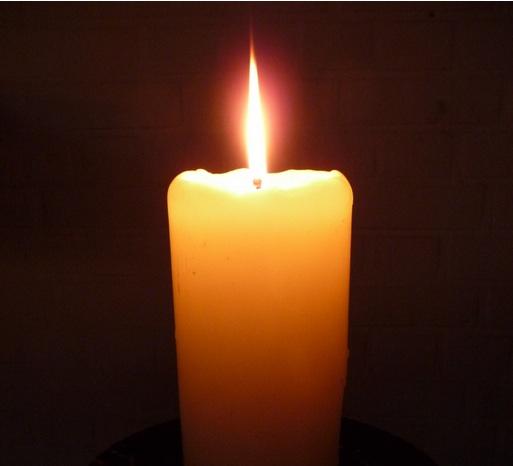